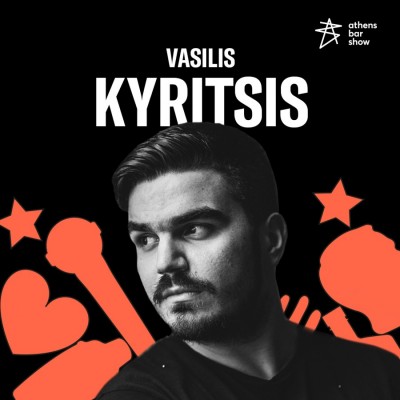 I was born in Athens in 22/2/1987. Although I studied nursery, I'm involved in the drinking business the past 14 years.

I had the chance to work behind a few iconic Greek bars such us Pere Ubu, Eclipse, Aperitif and The Gin Joint where I will be until the end of September 2014.
In 2012 I was announced Bartender of the Year in Diageo World Class Greece
competition and I represented my country (Greece) to the Global Finals in Rio de
Janeiro, Brazil.
Since then I followed a series of seminars, trainings and mentoring all over the World by a few of the most recognized Spirit experts.
The last 4,5 years I'm bartender and Co- Owner at The Clumsies, Athens. We have the honor to be at Top 4 shortlist as "Best International High volume Bar 2016".
Top4 shortlist as "Best new international bar 2015" at Tales of the cocktail and ranked at 22 position for World's 50 best bars 2015.